An award winning CTO, UX / UI Designer & Developer, International Speaker, and author, I focus on web interfaces that are beautiful, functional, accessible, and usable. I approach user experience from both art and science, drawing from my degrees in psychology and visual communications. I have worked as an developer, artist, educator, and consultant since 2005. Currently, I am the CTO at Andromeda Galactic Solutions where I continue to learn, work on, and share my passion for front end development.

Never having set out to work in tech or to become a developer I definitely fall in the the job chose me camp. When starting college I had initially set out for a nursing degree. Quickly coming to the conclusion that it wasn't for me I pivoted to psychology. Set to finish my degree I was also working as an artist and illustrator but it soon became clear to me that the tech world through graphic and User Interface (UI) design, could provide the artistic outlet I was searching for while providing a steady paycheck. After graduating with my bachelors of science in psychology and cycling through a number of odd jobs including several years in the education system, disillusioned from the artist life, I launched myself into development.

Having played around with HTML and CSS while editing my Myspace page I figured that I should probably learn the fundamentals, so I went back to school and got a visual communications certificate. This is where I truly fell in love with typography and design as a whole. Although calligraphy and books had always been very interesting to me, the theory and the concepts behind how it all comes together was fascinating to me but this was for print, and I was being asked to design for web...

This is where my background in psychology comes back into play. Combining what I knew, and continue to learn about, regarding human behavior and how we learn and process information I started to see my work tilt more into user interaction and accessibility.

Accessibility was never once mentioned in all my years of education though. Not once. It was not until I was working on a government project and we were in one of those emergency all hands meetings because we were going to have to make the website my team worked on accessible that I learned that accessibility was a thing. As general panic ensued and three letter acronyms were being thrown around like confetti at a Mardi Gras parade, I googled a couple things, found the WCAG spec, and asked the simple question "What level are we being required to conform at?" At that moment I became the most knowledgeable person in the room -- "The Expert".

Thankfully this is one of those happy stories that ends well. I was paired with a wonderfully team of actual experts in accessibility, who not only helped me get the project done but also educated and mentored me. This experience was one of the defining moments in my career as it was then that I discovered a need and passion for accessibility on the web and the importance of a good mentor.

Never having forgotten how lost I was when I first started my career in tech and the immense help and support I received from the community, I started to looks for ways I could pass it on so I started teaching at a coding academy, which lead to speaking at meetups, and conferences. These in turn opened the door to publishing opportunities. In recognition for my contributions to the community I became a Google Developer Expert (GDE) in Web Technologies in 2018, a Microsoft MVP in Developer Technologies in 2019, and an Angular GDE in 2021.

Today, I am the CTO at Andromeda Galactic Solutions where I continue to focus on front end development specifically on user experience (UX), accessibility, and CSS regularly using Angular and Firebase, and experimenting with various static site generators.

How I Approach Projects

Check out my process and some success stories

I self published my first book, Woodlands: The Coloring Book, in 2013. A whimsical coloring book following the adventures of a mouse and his best friend as they go on adventures with Eugene the dragon. This fun project taught me a lot and gave me the bug for writing. Having had a taste for the world of authoring, I couldn't stop there (not exactly surprising considering my already very well engrained love for reading and all things book related) and soon found my next project. 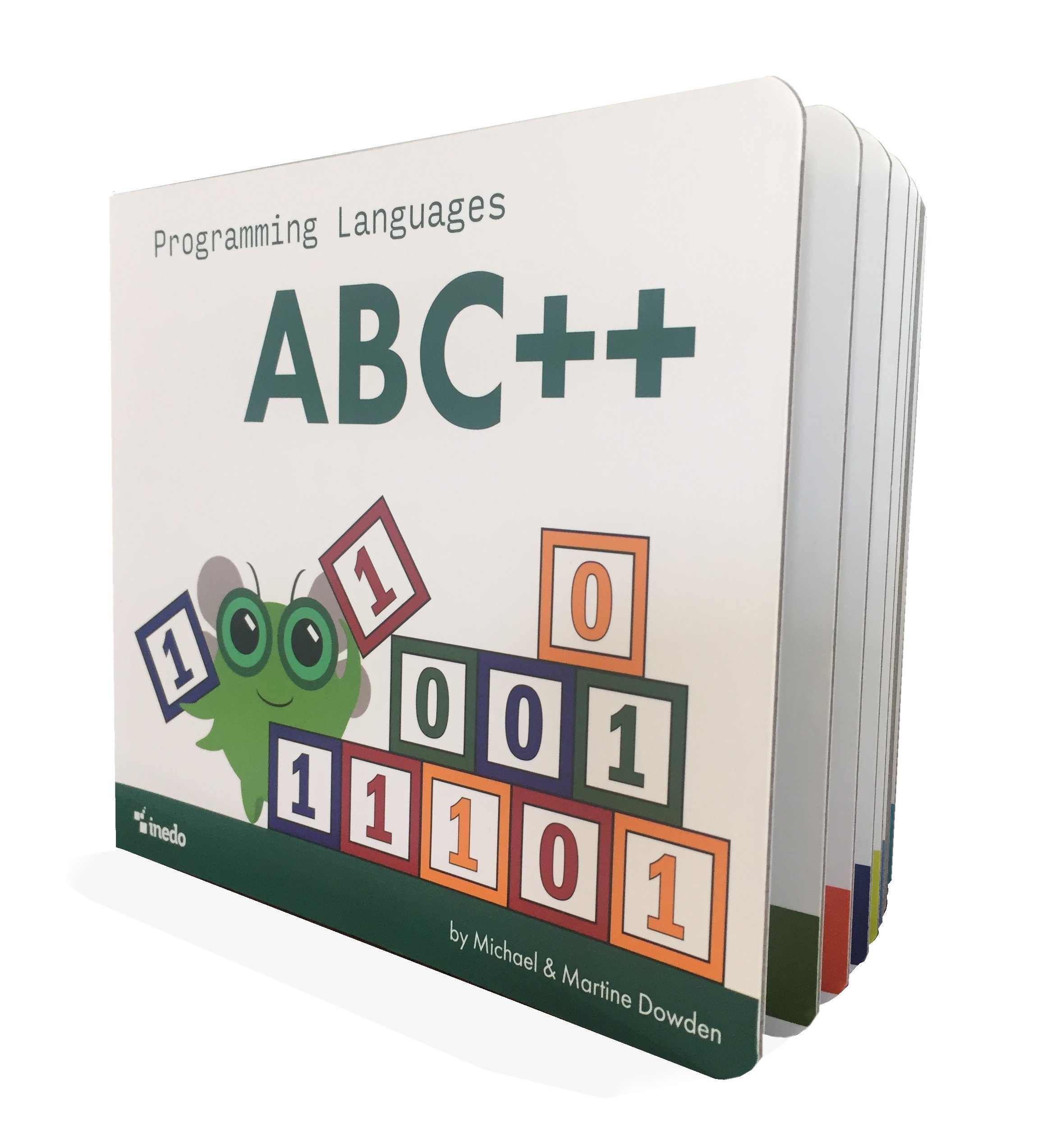 I next worked on, Programming Languages ABC++. Published by Inedo in 2015, it is an ABC book that takes the reader from Ada to Zimbu, highlighting a code language with a "Hello World" program for each letter. With full color illustrations and loaded with software puns, the book was a huge success leading to the creation of a workbook a year later which sold over 20,000 copies.

Following such wonderful response and support from the community it just made sense to keep going and so I then started working on my first "serious" book Approachable Accessibility: Planning for Success which was released in June 2019 through Apress. A guide to creating your very own accessibility action plan, it walks the user through the questions and concerns they should consider when embarking on their accessibility journey as well as a structure to help keep their projects accessible. During that time, while mentoring and consulting, I noticed that a lot of the questions I was answering and teaching I was doing revolved around Cascading Style Sheets (CSS), more specifically how CSS works. In 2020, I therefore finished Architecting CSS: The Programmer’s Guide to Effective Stylesheets. While delving into CSS and continuing to teach and present on the topic I was next presented with the opportunity to continue creating content revolving around styles and how they are applied which lead to the creating of a four part Manning Live Project Series: CSS Animations and Transitions published in 2022 and to my next book Tiny CSS Projects currently available through Manning's Early Access Program (MEAP) and will be published later this year. Unlike Architecting CSS: The Programmer’s Guide to Effective Stylesheets which covered structure, how CSS works, and architecture, Tiny CSS Projects is a cookbook. It walks the user through 12 projects, each increasing in complexity covering common CSS concepts and design concepts.

When I am not working on courses and books I also write articles for the Andromeda Blog about Accessibility, CSS, HTML, Angular, and Firebase.

Drop Me a Line

With a thirst for knowledge, a love for travel, and a passion for teaching, it only made sense to start speaking at conferences. Starting locally with meetups and working my way up to international conferences and keynote sessions, I have had the pleasure and honor to speak on five different continents (including Antarctica) -- Full list of my past and future events.

With increases in online opportunities in recent years, I also started speaking at online events and have been streaming weekly on Twitch. Please feel free to drop in and chat!

Find Out More About What I Present About

Martine is a harder worker than anyone I know. She constantly beats deadlines and delivers above expectations. After working with her for almost two years I still find myself blown away by just how much quality work she is able to get done. She is not afraid speak up when she has an idea for a better way something can be done, and they are always great ideas that help projects move forward at a higher standard than the client even thought possible. Martine has a balance of artistic taste, creativity, work ethic, and technical skills that would be invaluable to any team.

Your message was successfully sent!

Thank you for your message, looking forward to chatting!

Back to Home page